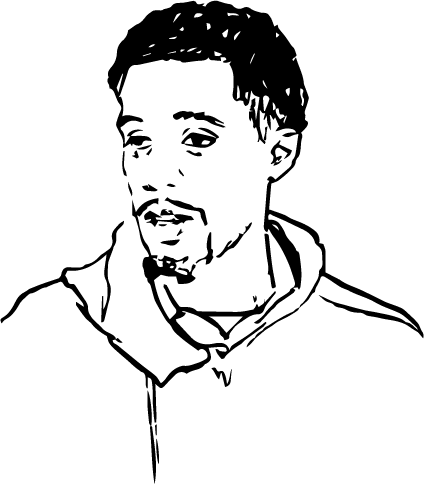 Interviewer: 00:01 May I have your first and last name with spelling, please?
Alika: 00:07 Alika Galloway. A-L-I-K-A is the first name. Galloway
G-A-L-L-O-W-A-Y is the last.
Ralph: 00:13 And Ralph Galloway. First name R-A-L-P-H and second
name G-A-L-L-O-W-A-Y.
Interviewer: 00:25 So in referencing this map that we have, do you currently
live in any of these areas or have you ever lived in any of
these areas and if you have, how long did you live here or
how long do you… Have you lived there if you still there?
Ralph: 00:40 Okay, since we live in the same household, I’ll just speak
for us both.
Alika: 00:48 Great.
Ralph: 00:49 We lived in the area near UROC, as I see this kind of is one
of the points of reference. I actually at 1623 Washburn,
Avenue North. And we’ve been at that location for
probably about 24 years now.
Interviewer: 01:17 Thinking back from when you first came to this area to
today what change have you seen, positive and negative?
Ralph: 01:37 Well some things that I’ve seen that I think are positive is
there seems to be an effort to garner more input from the
community, from the citizens of the community. There
seems to be more structure to be able to do that. I was
looking at the … Oh I forget… North Side, I think, Urban
Development, I can’t remember the part of the name of
the organization, but I was pretty impressed with the … I
looked at the website with the purpose, getting input from
the people that live in the neighborhood, and to be able to
get suggestions to inform proposals that would be written,
to be able to get resources that will really make a
difference in terms of impacting lives in North
Minneapolis.
Ralph: 02:58 Part of my concern, so this is on the other end of the
question of what hasn’t happened or what have you seen
that hasn’t happened and is a concern I have, is that those
instruments might be … And I’m talking about the people
that make up the committees and that, might be stacked
with people that aren’t enough people or rooted in the
community. So thereby the outcomes might be a little
skewed because it might not represent the citizenry of the
North Side.
Alika: 03:49 I would ditto that. I think that the … Well two things I
would say as I think about it is Pastor Ralph and our son
and both of our daughters attended North High School and
I’m not originally from Minneapolis, so when they
prepared to close North Minneapolis when that was
grounds for to close it, I was very grateful to see the
community in action. And so for me that was really
positive to see this organic ground swell of people so
invested in this, the symbol and the power of North High
School. And so ’cause often times I haven’t seen that kinda
action and activity and I was very impressed with how
smart people were about it and how strategic they were
and how they owned the heritage of North Minneapolis
and North High School, like how they identified so heavily.
Alika: 05:03 So that was one of the reasons why we wanted to do this 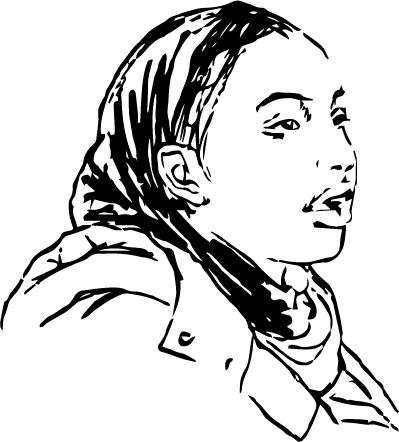 Interviewer: 00:02 May I have your first and last name with spelling, please?
Alana Ramadan: 00:05 Okay. My first name is Alana, A-L-A-N-A, the last name is
Ramadan, R-A-M-A-D-A-N.
Interviewer: 00:15 He’s going to give you the map.
Interviewer: 00:16 Do you currently or have you ever lived near this part of North
Minneapolis? If so, how long?
Alana Ramadan: 00:24 Yes, 37 years. So I live just a few blocks from where I live over
on 14th Avenue by North High School. So I pretty much have
lived there all my adult life. And actually my grandparents lived,
like three blocks one way and one block, so I’m like, live within
five blocks of where my grandparents lived and my parents
grew up.
Interviewer: 00:58 I think that’s nice. That’s nice.
Alana Ramadan: 00:59 Yeah.
Interviewer: 01:00 Thinking back from when you first came to this area today, what
changes have you seen? They can be positive or negative.
Alana Ramadan: 01:10 Well, I would say that the biggest change would be that people
don’t take as much pride in their property, and there’s … I feel
like the young people, a lot of them have kind of gone down the
wrong road. I’ve seen some of my friends move out of the
neighborhood because of violence or whatever. And there’s just
a lot of … I mean, actually I shouldn’t say there’s a lot of
shooting, but there’s enough shooting to give North
Minneapolis a bad name.
Alana Ramadan: 01:49 I work in North Minneapolis, I pray here. I work with children at
a school in North Minneapolis. I guess I was never scared away,
but I know other people feel like people don’t care. In our
neighborhood we generally had, like most of the people who
lived there were home-owners. So now it’s kind of getting back,
so it’s almost like it was a cycle. Because when my children grew
up you could go outside and play and play with the neighbors
and all that. And then it got to a point where I didn’t see very
many children out. I didn’t see very many families. But I think
it’s changing now that people are actually moving back to North
Minneapolis.
Alana Ramadan: 02:33 As far as the schools, when my children were growing up they
had, like Willard was science and technology. So they had
Willard and then they had … I mean that was, it’s right over
here. I can’t think of it all of a sudden. Franklin. So you had
Willard, you had Franklin, and then you had North. And then
they had Summatech. And so I think, you know, I’ve seen
schools close, and then they open back up, and I don’t know. I
just feel like the education has gone down as far as what our
children are offered.
Alana Ramadan: 03:12 And then families. I think there are not as many families that are
living in the area.
Interviewer: 03:23 What do you feel caused the changes you’ve seen in the years?
Alana Ramadan: 03:29 I think there’s a decay of … Well, I think with a lot of, well
there’s always been a lot of, I don’t want to say sex, but there’s
always been a lot of … I mean because when I was growing up it
was like a lot of young people and they’re smoking weed where
now there’s really dangerous drugs, where you could have a
joint laced with something that could kill you. I think that just
society, the moral fiber of society has gone down.
Alana Ramadan: 04:03 And even when I think about families, like when I was raising my
children we had two parent families or whatever. And I think
even with my own family, I ended up getting a divorce and I
mean most of my children were grown, but I think when you’d
have people … I mean the amount of money people are … even
though people are making more money, it takes more money to
make it. So it used to be you could work at one job, but now 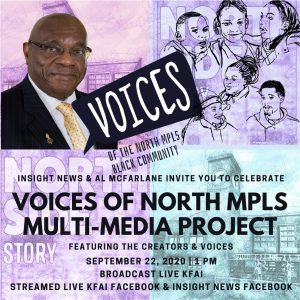